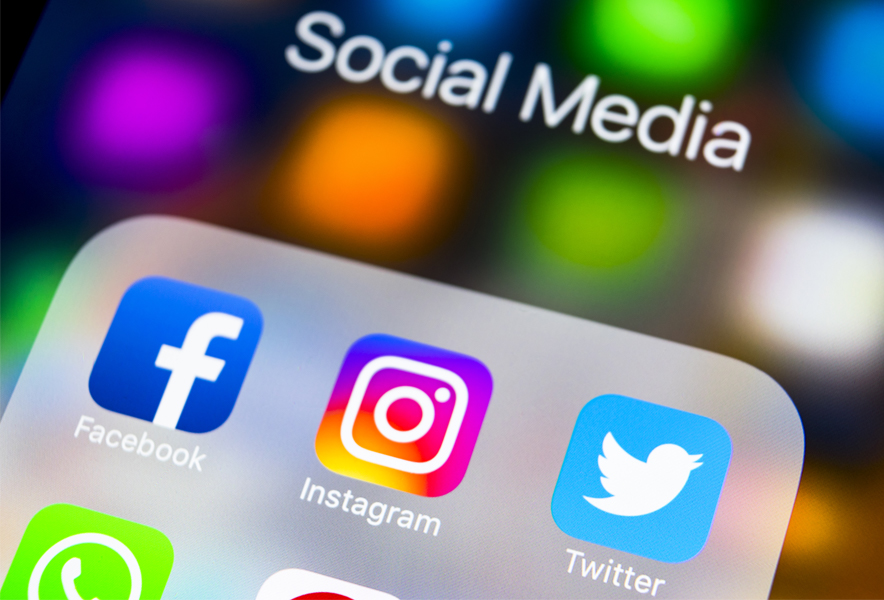 In Packingham v. North Carolina, the Supreme Court unanimously struck down a North Carolina law that made it a felony for registered sex offenders to engage in certain internet activity.

The court stressed that the “sweeping law” would bar those on the registration from visiting sites such as Facebook & Twitter, but also a multitude of sites ranging from Amazon to WebMD, as well as the sites of many media outlets. This has the effect of broadly preventing the engagement of first amendment speech, without advancing the state’s goal of protecting the public from recidivist offenders.

The court recognized that social media plays a vital role in our society and noted that “Even convicted criminals—and in some instances especially convicted criminals—might receive legitimate benefits from these means for access to the world of ideas, in particular if they seek to reform and to pursue lawful and rewarding lives.”