Federal Court Orders Woman to Unlock iPhone With Her Finger 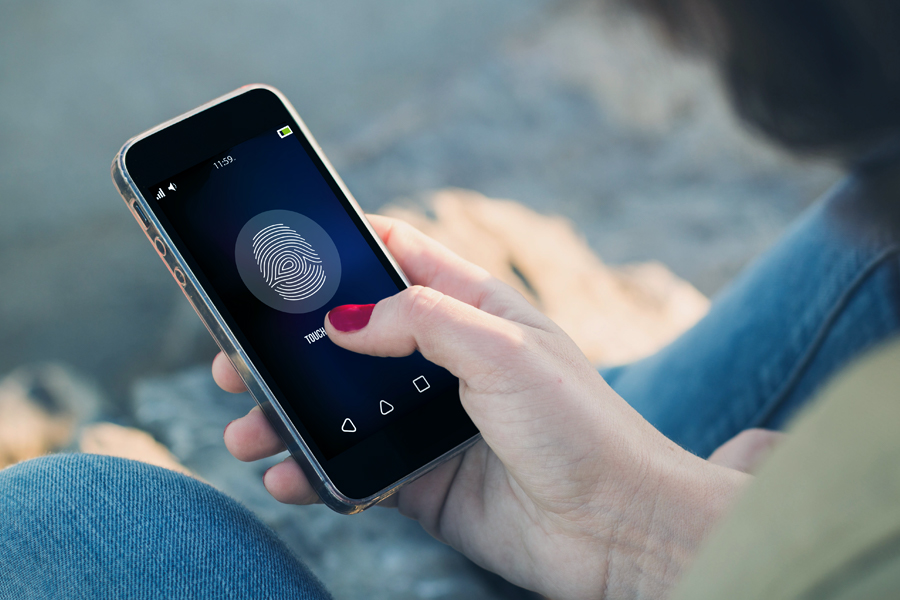 Fresh off the controversy surrounding the FBI and the DOJ’s legal battle over the iPhone at the center of the San Bernardino investigation, a federal judge has authorized a warrant that reportedly orders a woman to unlock her iPhone with her fingerprint. The identity theft suspect in the case is required, per the warrant, to comply with the request. According to media reports, it remains unclear why the authorities are interested in the content of the phone. With the continued advances in encryption and security, it is expected that litigation over these issues will continue to evolve, as well as the case law associated therewith.

It is often said that a “man’s house is his castle” and the 4th Amendment is explicit in protecting the right of the people to be secure in their persons, houses, papers, and effects, against unreasonable searches. Today, there may be no “effect” more sacrosanct than a person’s smartphone or iPhone. A person’s phone can contain the most private and intimate details of a person’s life:

Today, a Forensic Examination of a Person’s Phone May Be Considered More Intrusive Than a Thorough Search of Person’s Home.

Expect continued litigation and debate. The battle between the right to be secure in their effects against unreasonable searches, the right to remain silent and the right to not be compelled to incriminate oneself will continually the ability of the government to investigate criminal activity intensifies. The principals that have guided 4th Amendment jurisprudence for centuries can be applied to the ever-changing landscape of digital technology and encryption. However, there will be “hard cases” and “hard cases make bad law.” For instance, precedent set from a decision involving a terror suspect can, and most certainly would, be applied in other, relatively less serious and controversial cases, as well as in other ways that are simply not foreseeable. Whether it is an order to provide access to a phone via a fingerprint, a pass code, or a retina scan, the implications are serious for the government, the individual suspect and society as a whole.